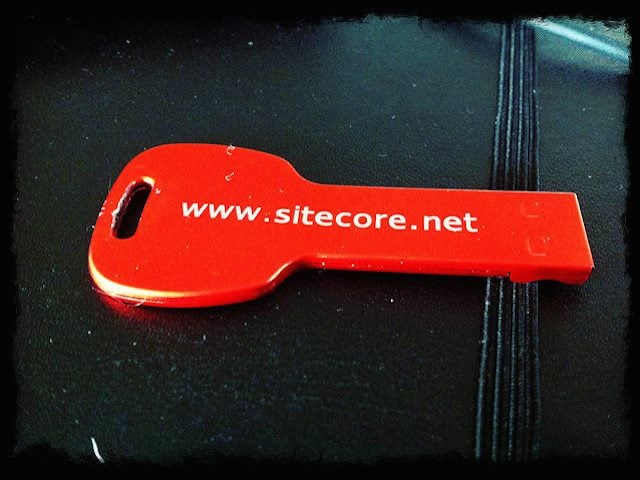 A milestone in the history of Sitecore?

Is the new Sitecore XM Cloud a benchmark for digital experience software provider? This longtime developer seems to think so.

In mid-July, Sitecore announced the launch of Sitecore XM Cloud, the culmination of a process that saw Sitecore make core components of its platform available on a Software-as-a-Service (SaaS) basis. . Critically, Sitecore XM Cloud makes Sitecore’s leading content management system (CMS) available on a SaaS basis, an essential part of Sitecore’s support of a digital experience platform (DXP) based on a composable architecture.

Sitecore marketing has been emphasizing the use of Sitecore as a composable DXP for some time. A series of acquisitions has resulted in an expanding portfolio of SaaS services, including Sitecore Content Hub (resulting from the acquisition of Stylelabs) and Sitecore CDP, based on the more recent acquisition of Boxever.

The Digital Experience Platform is no longer under development

Although more elements of Sitecore are becoming available as independent SaaS-based services, until now it has been difficult to present a consistent and complete picture of Sitecore as supporting a cloud-focused composable DXP when the core of the product was still not available in Par ici.

The overwhelming majority of Sitecore customers we work with use the CMS on a daily basis; their daily experience of using Sitecore involves the CMS. For them, the message that Sitecore supports a composable DXP when their most used part of the platform is not part of this architecture has sent mixed messages and confused the market, and to some measure sold a story that was a work-in-progress. The launch of Sitecore XM Cloud means that is no longer the case.

The launch of Sitecore XM Cloud therefore represents something of a milestone in Sitecore’s history and a pivotal point to the integrated platform being available either managed on an organization’s own infrastructure or on a platform basis. as a service (PaaS). While these options are still available, Sitecore clearly prioritizes the fully cloud-native composable route.

What is Sitecore XM Cloud?

At its core, Sitecore XM Cloud is a headless CMS that also has an editing experience attached. Sitecore positions itself as a “modern, cloud-native CMS enabling brands to create, manage, and deliver relevant content at lightning-fast speeds.”

Unsurprisingly, Sitecore also used the new release to bring in new features and a redesign, some of which evolved from previous releases or were in preview. The improvements are again the result of the $1.2 billion investment Sitecore received to support its acquisitions, increase its marketing efforts and improve the platform.

Of particular note is the Sitecore Pages feature which allows on-page editing based on the Horizon editor which has been improved over recent versions; it provides a more attractive and easy to use interface than the existing experience editor. The editing experience is also enhanced to create components that can then be reused across multiple sites; there are various refreshed interfaces to facilitate the management of a multi-site environment.

A “cloud portal” also allows administrators to access the various SaaS-based Sitecore components within your composable architecture. All in all, this looks like a significant upgrade to the core CMS, which has arguably been given a lower priority over the past two years.

The introduction of Sitecore XM Cloud gives digital teams the intriguing option to use Sitecore’s CMS and editing experience at the center of a composable DXP that, in the long run, will provide more flexibility and agility. , will avoid vendor lock-in and use best of breed tools of choice. For teams that are used to using the traditional Sitecore integrated suite and want to move to a composable architecture but want less of the learning curve associated with a new system, then Sitecore XM Cloud offers a feasible route.

For existing customers using Sitecore Experience Platform, but not using the full suite of tools – a common scenario that is arguably Sitecore’s Achilles’ heel – XM Cloud provides the ability to use the CMS with the convenience of a SaaS tool; and then they can just select the services they actually intend to use.

Some details have yet to fully emerge, such as fully transparent pricing (not a traditional Sitecore strength) or the impact on pricing for existing Sitecore customers. What you should budget for will depend on your size, existing license configuration, and the services and options you want to subscribe to.

What’s unclear is whether customers running their own Sitecore infrastructure or the Platform-as-a-Service model will be forced to move to SaaS at some point. There hasn’t been any announcement that this will be the case, but it’s entirely possible that it will happen at some point in the future. However, any service disruption is likely to have a long lead time, as well as upgrade or transition options that make it easy for Sitecore customers to transition to the SaaS platform.

The release of Sitecore XM Cloud comes as no surprise. Sitecore talked about its cloud-native strategy and offers the basic CMS as SaaS. It was still on the roadmap.

But for developers like me who have worked with the integrated Sitecore platform for over a decade, it still seems very important. It completes a story and fully aligns the platform’s capabilities to support a composable DXP with Sitecore’s marketing messages. If you want a composable ecosystem of cutting-edge tools for your DXP, and you want Sitecore to be at the center of that, then that’s now an option.