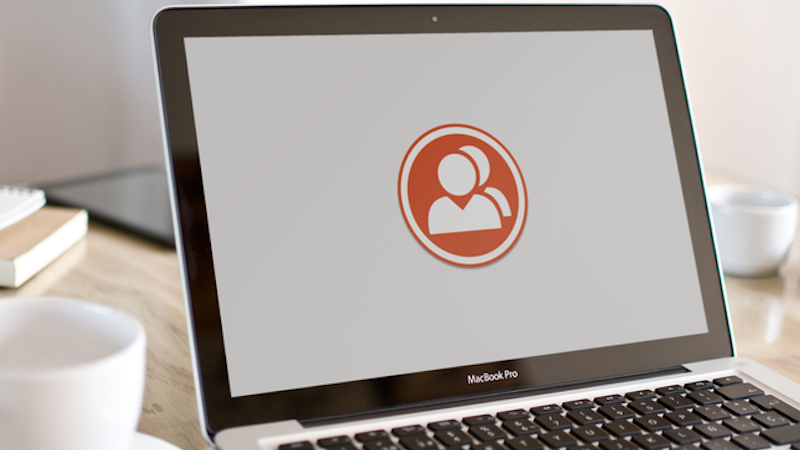 BuddyPress 8.0 was just released earlier this month on June 6, but the core dev team is gearing up for a short development cycle for 9.0. The release will specifically aim to prepare the main BuddyPress widgets for the new WordPress 5.8 block widget experience. Contributors aim to meet the following timeline to ship version 9.0 ahead of the next major WordPress release:

BuddyPress entered the block world with the release of version 6.0 in May 2020, allowing users to insert a specific member or group into the content. Version 7.0, released six months later, introduced blocks to present a member list, a group list, and the ability to embed a public activity post. Over the next few weeks, BuddyPress contributors will continue the process of migrating the rest of the BuddyPress component widgets to blocks. These include the following:

In addition to creating a block for each BuddyPress widget, contributors aim to make it possible to transform existing BP widgets into their corresponding BP block.

With the imminent arrival of the new block widgets screen in WordPress, BuddyPress must take this step forward to keep pace with the block editor’s progression beyond use in the content editor. Otherwise, BuddyPress users will need to disable block widgets with the Classic Widgets plugin in order to retain access to the main BuddyPress widgets.

Contributors are also working on creating a new Follow component, a frequently requested feature that would take inspiration from the now-discontinued BuddyPress Follow plugin. The feature will work the same as following on Twitter or the Facebook follow button which allows users to see public activity posts for those they follow. The Follow component is first built as a plugin and will ship with version 9.0 if it is ready on time.

Get a lifetime of WordPress hosting, tools and support for $ 99