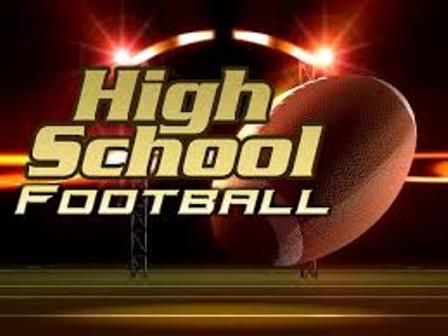 The Burlingame Bearcats earned a hard-fought 26-24 victory over the Chase County Bulldogs in the regional game of the week on Friday night.

The first half would see four lead changes, with Chase County finding the end zone less than 60 seconds into the game thanks to a 62-yard touchdown by senior quarterback Mitch Budke. The Bulldogs added two more scores, both from Budke on the ground, including a seven-yard touchdown with one second left in the second quarter.

Burlingame scored three times in the first with a three-yard touchdown by senior quarterback Colby Middleton, a 14-yard touchdown pass from Middleton to second Dane Winters and a 79-yard kickoff return by the senior Matthew Heckman. After leading 24-20 at halftime, Chase County failed to find the end zone in the second half and Burlingame scored the only touchdown on a nine-yard run from Middleton midway through the fourth.

Middleton finished the night with 169 total rushing yards. He says it was a tough night on both sides of the ball.

Budke scored all three of Chase County’s touchdowns on the night and led his team with 268 total rushing yards.

With the win, Burlingame moved to 4-0 while Chase County fell to 3-1.