The plus: do we “pray too much” at the ray tracing altar?

So what exactly is the beef between Nintendo of Japan and Bloomberg? Last week, the trusted media released a report indicating that 11 development studios – including Zynga – had released development kits for a Switch 4K console, resulting in a categorical denial from Nintendo – So what’s really going on? This is the main story of this week’s DF Direct Weekly, where myself, John Linneman and Alex Battaglia discuss the news. This is a difficult story to assess as it appears that previous Bloomberg articles appear to have bundled the Switch OLED (a product confirmed in development since at least April 2020, according to the Atmosphere System Software Reverse Engineering team) and the next-generation Nintendo machine. But at the same time, it’s not just Bloomberg who has heard that development kits for a new console hybrid have made their way to game makers – we’ve heard about them, too.

The strongest evidence against what has been called a 4K switch? Well, again, it is the Atmosphere development team who have unprecedented knowledge of Nintendo hardware with an impeccable and proven track record, and a eminent team member says “there is literally no evidence in the firmware / code that Nintendo is working on other / new hardware at the moment. No indication of unknown development kits and no firmware support”. However, to counter this, the Switch launched in March 2017. While the idea that the machine would be replaced just four years later seems unlikely, five years for a 2022 release doesn’t seem like a stretch at all and it seems. Nintendo unlikely to do so. do not start a next generation deployment for developers. And maybe we envision a full-fledged successor as opposed to a mid-generation PS4 Pro-style refresh?

Other talking points this week focus on a few interesting Xbox upgrades – Microsoft has provided Dolby Vision HDR support for Xbox Series consoles, as the 4K dashboard upgrade begins to roll out. to more insiders, including myself! This is a welcome upgrade for the X series, and while not all of the dashboard elements were designed – or look good – on a 4K display, the text and iconography appear to be native resolution. It will take time for the high-res art to spread all over the dashboard. It’s a definite upgrade though!

Beyond that, we spend a moment talking about the awesome virtual VR event of the Tokyo Game Show and explaining exactly what Nvidia’s DLAA really is – that is, it’s DLSS. without scaling. We then follow the 50fps scrolling issue seen in a number of Unity titles and offer a possible explanation and maybe even a fix. There are also a few questions about the workflow: Should we be filming the Direct on Friday rather than Thursday, and what are the biggest technical challenges we have had to overcome to do what we do? And yes every once in a while a question from DF supporters comes up and I know it will annoy one of the team members slightly, and I couldn’t help but include the last question from this week to see if we are “praying too much at the ray tracing altar.” Much of this week’s show is devoted to fan questions and this is one of our favorite segments – join the DF Fan Program, get involved in our Discord and find out why we are proud of the community. that we are building! 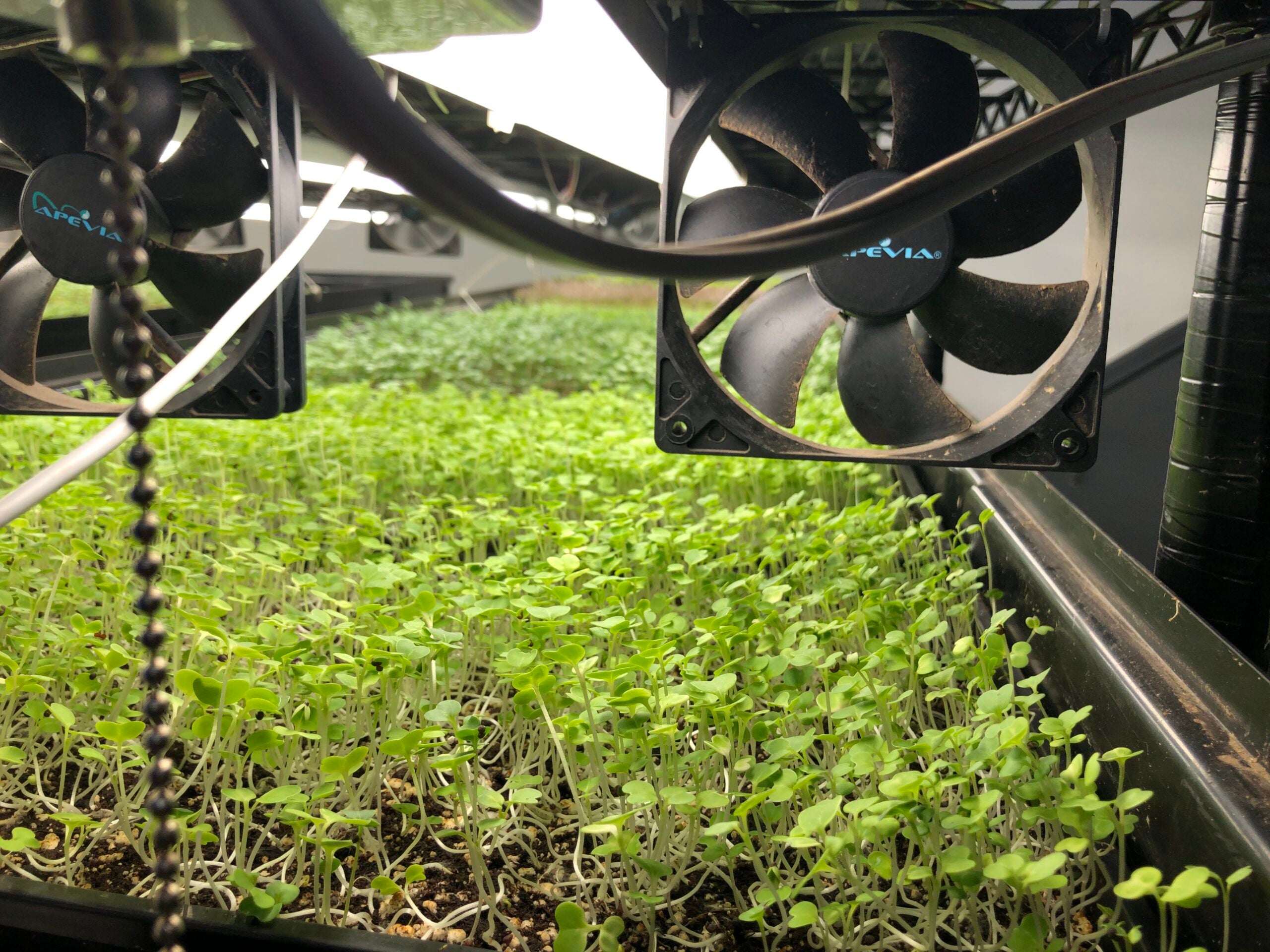