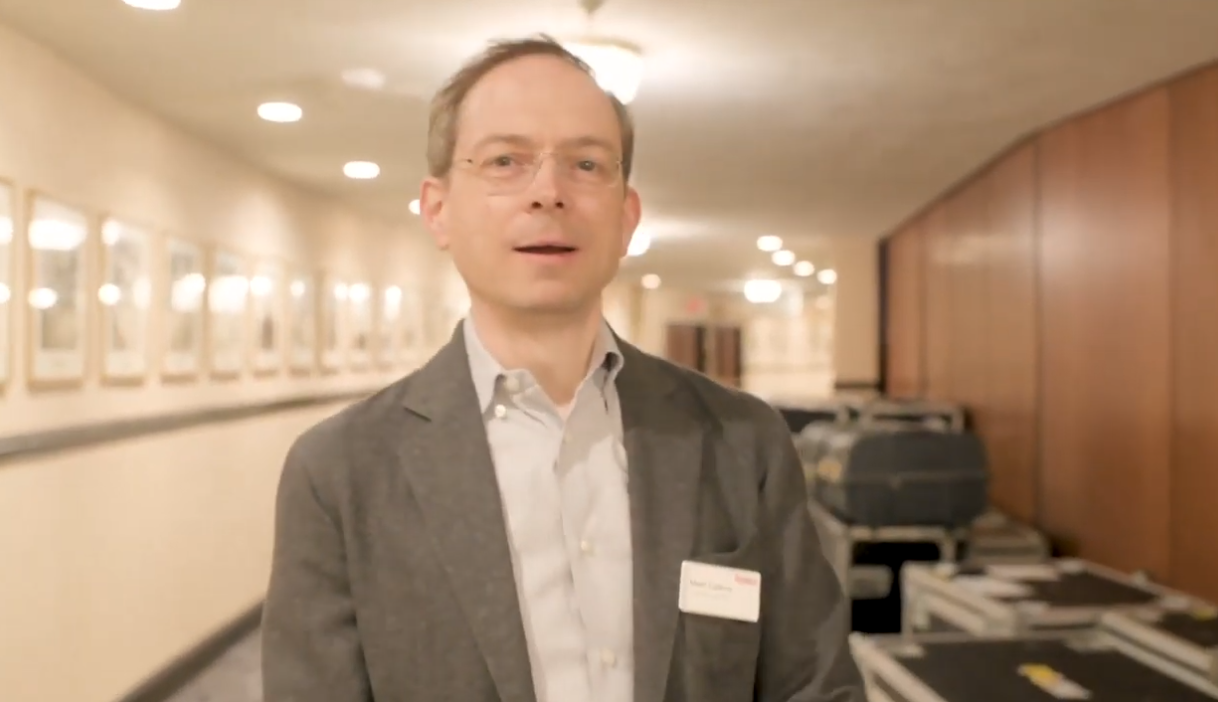 Business process automation company Appian Corp. made strong gains today, with its stock rising more than 12% in after-hours trading after a strong gain in earnings and revenue.

The company posted a net loss of $25.8 million in the fourth quarter, compared to a net loss of $9.6 million a year ago. The company‘s loss before certain costs such as stock compensation was 16 cents per share, with revenue of $105 million, up 29% from a year ago.

Performance was better than expected, with Wall Street looking for a wider loss of 23 cents per share on revenue of $95.3 million.

Appian founder and chief executive Matt Calkins (pictured) said the company is poised to do well as it enters its new fiscal year.

Appian sells a low-code business process automation platform that enables office workers to easily automate complex processes. They can also use the platform to build custom apps that can be deployed to any device. It also has social collaboration features, allowing users to connect with other team members to collaborate on projects, and offers pre-built connectors that allow it to easily integrate with multiple third-party apps.

Its ease of use is highly appreciated by users and helps explain the company’s growth. Appian saw strong revenue increases across the board, with cloud subscription sales reaching $51.2 million in the quarter, up 39% from a year ago. Its total subscription revenue, which includes sales of software-as-a-service subscriptions, on-site term licenses, and maintenance and support, increased 35% to $75.8 million .

Appian also reported professional services revenue of $29.2 million, up from $25.5 million a year ago.

Looking to the first quarter, Appian said it expects revenue of between $106 million and $108 million, ahead of Wall Street’s forecast of $102.7 million. For the full year, Appian expects total sales to be between $444 million and $446 million, versus a consensus forecast of $424.2 million.