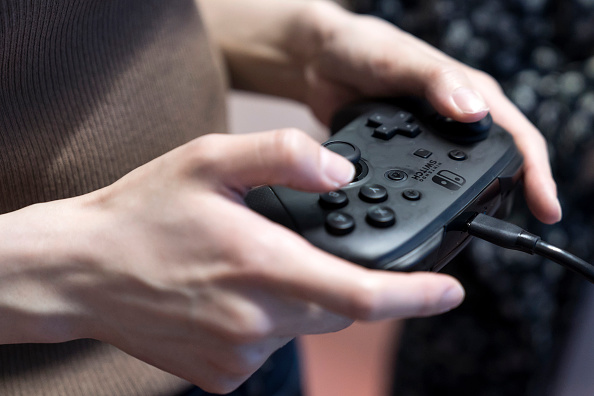 Nintendo Switch’s new software update, system firmware version 14.1.2, is rolling out after about two months without a new patch.

Gamers on Nintendo’s gaming system have been waiting a while to receive the latest firmware update for the Switch.

According to Game Spot’s report, the previous update for the Switch, version 14.1.1, was released on April 20. Its rollout is almost a month away from the March update (14.0.0).

So some would assume the next release should be in May. But the wait of more than a month is finally coming to an end.

The famous Japanese game company has just rolled out the latest Nintendo Switch system update which has generally improved the overall experience of the hybrid console.

According to a report from Nintendo Life, Nintendo’s official support page has provided details on the changes the new version 14.1.2 brings to Switch players.

Nintendo’s support page says that new Switch software usually comes with some stability improvements. So, its players should expect fewer bugs after getting their hands on the latest firmware version.

(Photo: FREDERIC J. BROWN/AFP via Getty Images)
People line up to try out new games for Nintendo Switch at the 2019 Electronic Entertainment Expo, also known as E3, which opens in Los Angeles, California on June 11, 2019.

Although the Japanese game company provided the full patch notes for the new update, it only gave a vague explanation of what’s new.

Nintendo said in the full 14.1.2 patch notes that it is making “general system stability improvements to improve the user experience.

That said, it looks like the update Switch gamers have been patiently waiting for is a minor one.

But on top of that, Nintendo Life mentions more explicit changes in the new Switch update, thanks to Nintendo’s data miner, OatmealDome.

It looks like the new 14.1.2 has fixed a few bugs, including what seems to have something to do with its Bluetooth connectivity.

The list of swear words has also been expanded, blocking the misspelled name of Adolf Hitler.

The latest ComicBook.com story notes that the Switch is already a bit dated, with over five years since it first saw the light of day. Therefore, at this point, massive updates are no longer expected on the horizon.

(Photo: BEHROUZ MEHRI/AFP via Getty Images)
An employee walks past a logo of Japanese company Nintendo Co. at a Nintendo store in Tokyo on November 5, 2020, after the gaming giant said its first-half net profit soared 243.6% year-on-year.

It should be noted that the last major patch for the Nintendo console dates back to March.

In a surprise move, Nintendo has remarkably given its gamers a new option to organize their games into folders.

This article belongs to Tech Times

ⓒ 2021 TECHTIMES.com All rights reserved. Do not reproduce without permission.