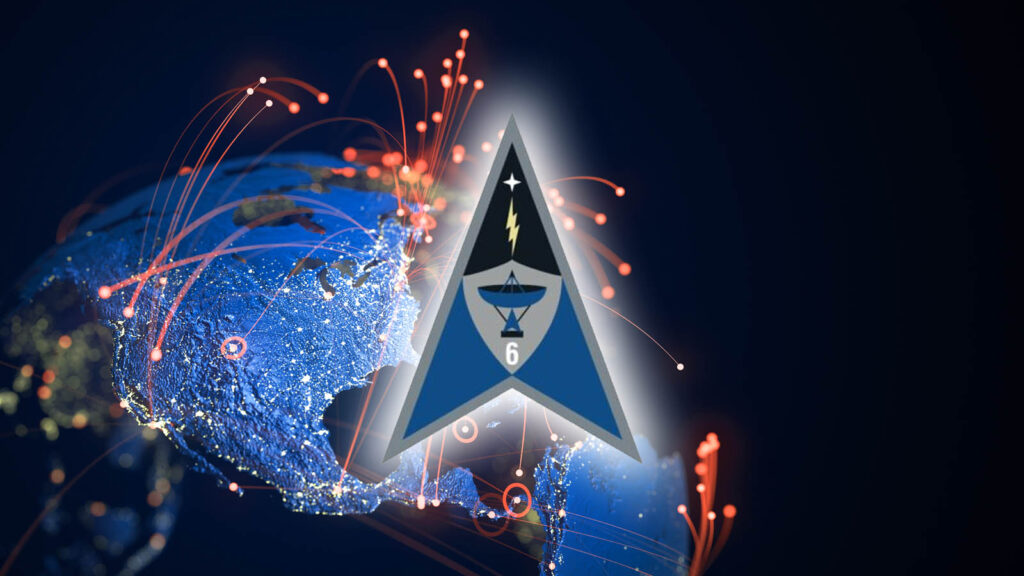 WASHINGTON — The Space Force hopes to pick a developer next June for its nascent Digital Bloodhound program, aimed at improving detection of cyber threats against ground-based space systems, according to senior Space Systems Command officials.

Brig. General Tim Sjeba, director general of the SSC program for Space Domain Awareness and Combat Power (SSC/SZ), said on Thursday that the project reflects the fact that cyber defense is a requirement across the architecture. military space force, both in orbit and on the ground.

“If we want to protect and defend architecture, it can’t just be something we do against the threat from space. It has to be against the holistic threat of space and cyber,” he said at the Space Industry Days conference in Los Angeles.

For this reason, he added, “cyber operations and defensive capabilities” are part of the SSC/SZ portfolio “so that we truly protect and defend the entire mission and architecture against threats from both.” .

The two-day conference was co-sponsored by the Los Angeles branch of AFCEA, the Greater Los Angeles Division of the National Defense Industrial Association, the Aerospace Professional Representative of Southern California, and the Schriever Chapter of the ‘Air and Space Force.

Sjeba’s comments come a week after Space Operations Command chief Lt. Gen. Stephen Whiting sounded the cybersecurity alarm, saying the Space Force did not have a clear enough picture of the threats it faces. confronted.

Speaking at this week’s conference, Col. Ed Byrne, Deputy SSC/SZ, said the Digital Bloodhound program “includes software development and hardware fielding to support national security critical ground systems.” A request for proposals (RFP) will be issued in January, he said, and a “single award” will be awarded under the One Acquisition for Single Integrated Services (OASIS) small business procurement vehicle operated by the US General Services Administration.

OASIS contracts “are a family of government-wide, indefinite-delivery, indefinite-quantity (IDIQ) multi-award contracts that provide flexible and innovative solutions for complex professional services,” according to the GSA website. .

There is no specific request for Digital Bloodhound in the FY23 request, but the rationale document clearly states that SSC intends to continuously incorporate improvements to the Manticore and Kraken toolsets, as well as “d ‘increase systems engineering and accreditation support’.

Travis Basevi, the architect of StatsGuru and one of the pioneers of Cricinfo, has died