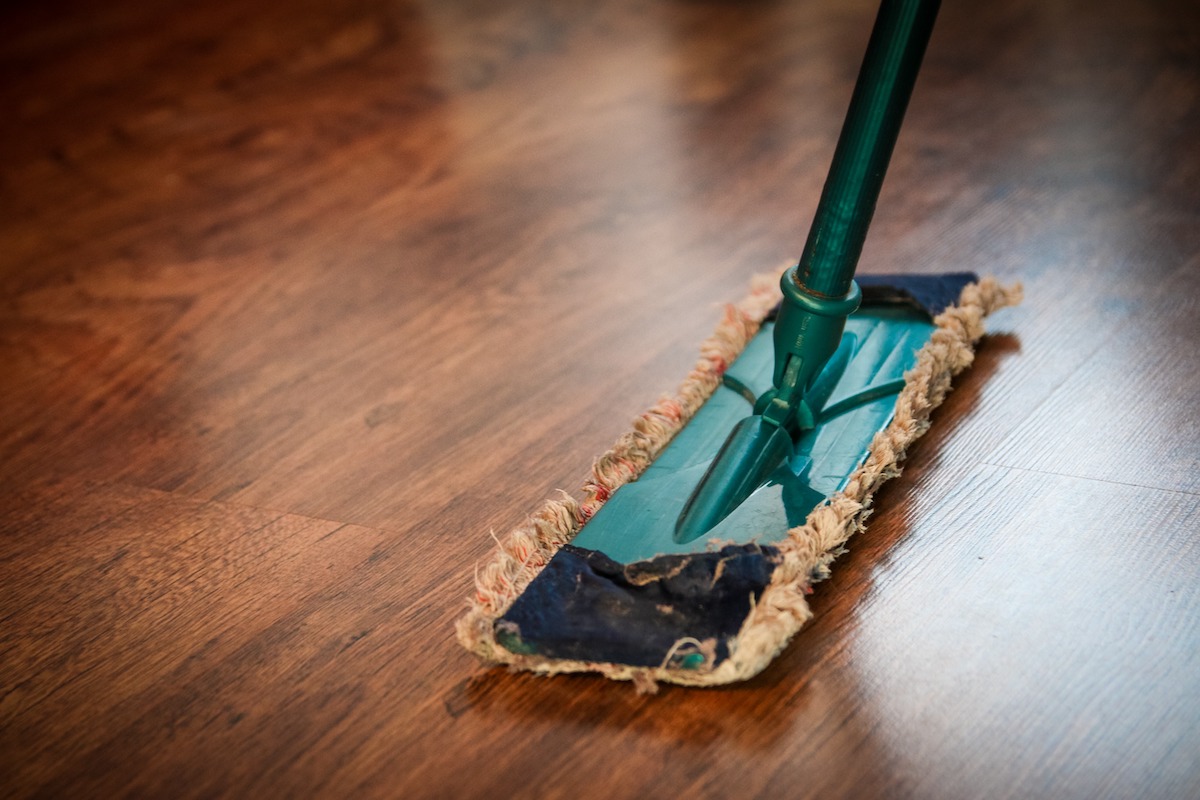 The Five for the future program, an initiative proposed by Matt Mullenweg in 2014, may soon tackle the problem of spam and outdated commitments that appear on the program’s dedicated website. The idea behind the program is that organizations and individuals will contribute five percent of their resources to the development of WordPress, thus securing the future of the project.

Five for the Future launched a website in 2019 to display pledges and has always relied on the honor system of self-assessment tools for individual and organizational pledges. In a discussion Publish Suggesting iterations on the project, Andrea Middleton identified two major issues with the current implementation of the program which she said “kept it from reaching its full potential:”

â€œTwo years later, there have certainly been more promises of ‘spam’ than anyone would like, and surprisingly (to me) few reports of false promises or spam,â€ Middleton said. “What this tells me = either people don’t surf pledge lists, checking for accuracy, the report function is too hard to find (unlikely), or people don’t really care find out if pledges are correct or not. “

Middleton said the existence of spam engagements decreases the value of active engagements, which requires disclaimers on the site if it is to continue without regular spam cleanup. She suggests launching biannual or annual spam checks through the mediation of team leaders of contributors, who would report if they have ever worked with or seen the participation of a specific list of committed individuals. WordPress.org could send absent contributors an email inviting them to reconfirm that their pledges are not spam.

“I think it would be best to tackle this first, as the quality of our recruiting materials won’t matter if team reps have to dig through hundreds of inaccurate promises in order to find the 5% of them that will contribute, â€said Dunn.

“I’m concerned that a manual approach will add too much work to the team reps and not be done consistently, especially after the first 6-12 months.”

He suggests sending regular emails to all promised people to reconfirm their engagement, automate props where possible, and remove promises after 6 months of inactivity. Tracking contributions isn’t as straightforward for things like community team efforts, but there may be innovative solutions for these types of contributions.

â€œAs a team rep, I would like a way to call on contributors who are committed to the team,â€ said Courtney Engle Robertson. Robertson contributes 20 hours per week to the Documentation, Marketing, Testing and Training teams. â€œI would like them to be filtered a bit based on team roles that match what people say they want to help. They could opt out if they need to change their commitments. This suggestion would help address Middleton’s concerns about the disconnect between contributing teams and pledged contributors.

The discussion has been active for a week and is still at the idea sharing stage. If you have any feedback on the ideas proposed or new ones to contribute, jump to the comments of the Publish.